Today is Friday – For some of you that´s 5 days through the cleanse, some others a little longer.  Well done!  It’s suggested that you avoid alcohol for at least the first weekend of your cleanse to fully support your liver (intestines and kidneys too)!  This will also enable you to sleep more deeply and encourage healing and repair, which also strengthens your immunity.

Here are some of the ways alcohol negatively impacts women’s health: 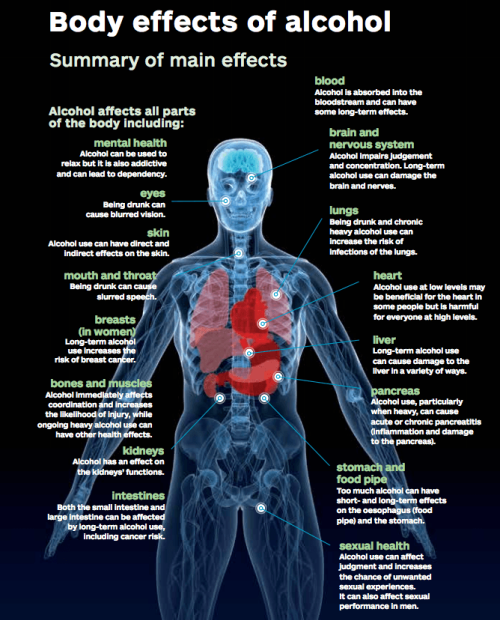