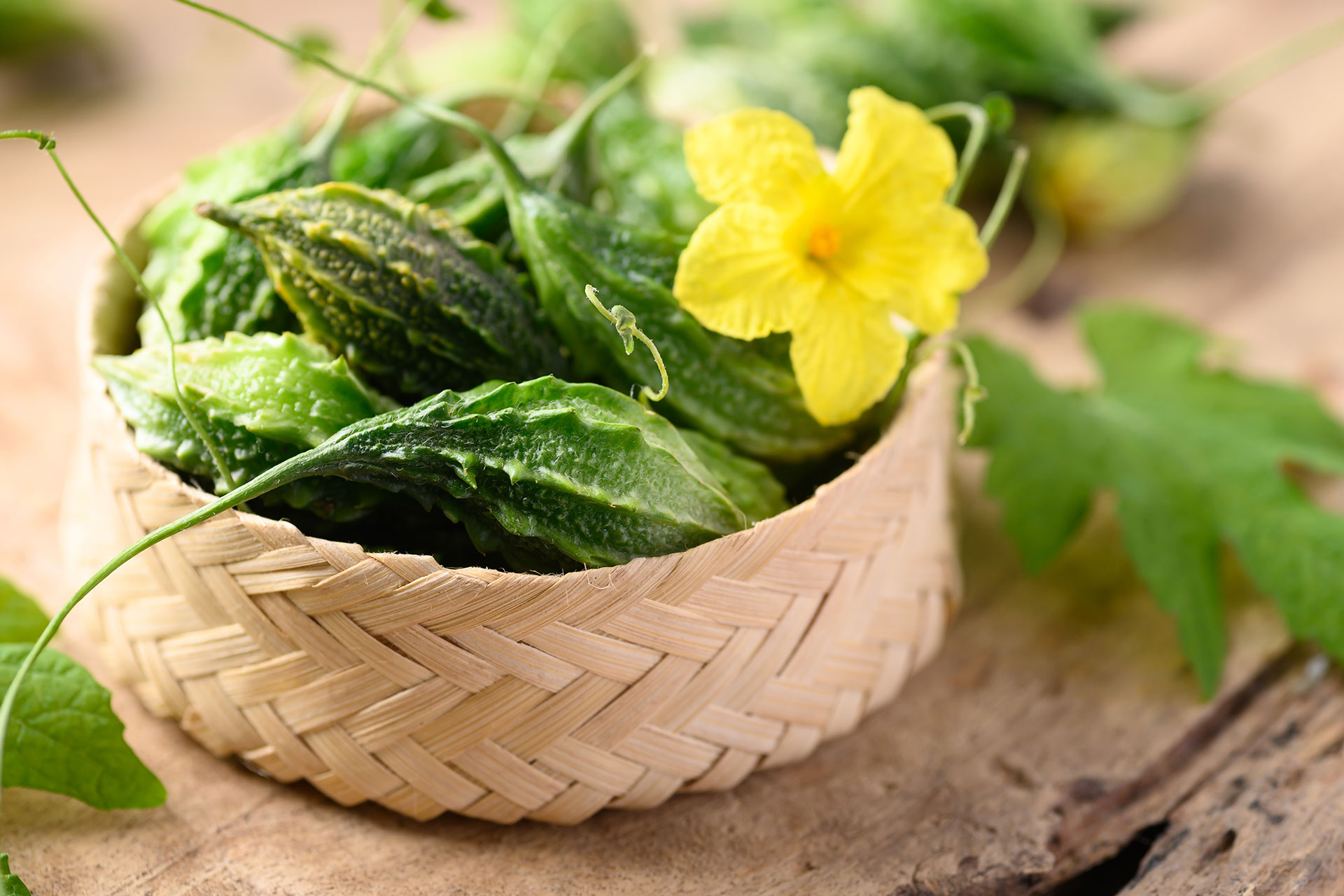 Happy Thursday to you all.  How are you getting on?

I wanted to make a brief post about Bile.  It´s often not considered with detox, yet it is possibly the most critical compound.

After filtering the blood, the liver produces bile. In fact bile production is one of the top functions of the liver. It is made from bile acids (or salts), cholesterol, phospholipids and water.

Both the liver and your gallbladder are involved with the formation of bile and healthy bile flow is absolutely essential for your overall health. It is needed for absorption of fat soluble vitamins (A, D, E, K).

Bile plays a critical role in helping remove toxins. When secreted into the small intestine fat soluble toxins are absorbed by the bile (including heavy metals, moulds and bacterial toxins) and then fibre absorbs the toxin-saturated bile carrying it through the intestines to be eliminated in stool.  This is why pooping is so important and why constipation needs to be addressed.

Unfortunately many have a low bile production due to sluggish and weakened livers.  With this the liver has to curb bile acid production because it has so many other critical functions to perform – so it will provide just enough, but almost operate at 50% capacity.  A healthier liver produces stronger bile and more of it which supports effective toxin elimination.

Bile acids are steroid molecules that emulsify fat, facilitating its digestion and absorption, along with fat-soluble vitamins (A, D, E and K). Once bile acids have fulfilled their function, they are reabsorbed and brought back to the liver where they regulate the synthesis of cholesterol. Bile acids are also an important component of our eliminatory system, getting rid of waste products via bile in the faeces.

Most bile acids are reabsorbed in the small intestine with only a small amount reaching the large intestine. Here they are metabolised by gut bacteria into secondary bile acids, which have important signalling properties, regulating your metabolism as well as playing a role in preventing metabolic diseases such as Type 2 diabetes mellitus (T2DM), cardiovascular disease (CVD) and non-alcoholic fatty liver disease (NAFLD). Bile acid levels may relate to the health of your gut microbiome.

The use of bitter herbs such as choleretics and cholagogues, may help to increase both the production and flow of bile, and also support the healthy resorption of bile. 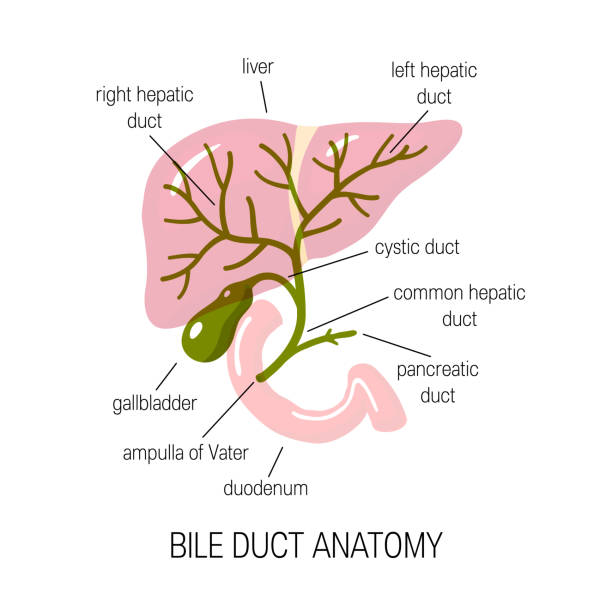