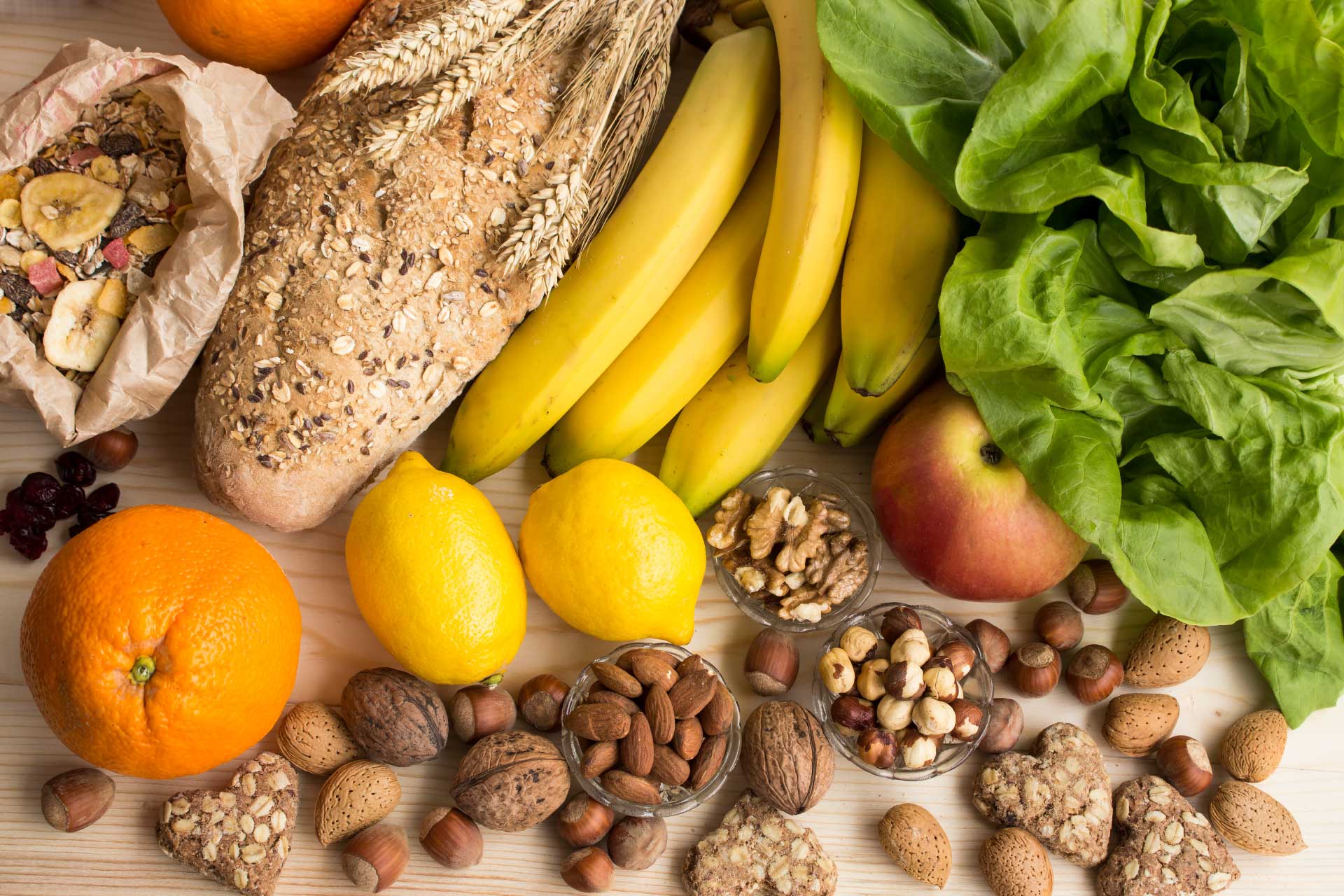 Wow! We are now into week 3 and for those who started their CLEANSE on the 26th September – this is the final stretch

Some have started later, but whichever stage you are at, keep on sharing your meals, tips and any other inspirational recipes you find. KEEP THE VIBE ALIVE

If you´ve “slipped up” over the weekend, just pick up the good CLEANSE habits again and you will be feeling good again very quickly.

For those who have finished their cleanse I truly hope it was a positive experience for you and I would love to hear about the benefits you got from the programme. If you find that any symptoms which had improved suddenly reappear, this may be due to an intolerance to one of those food groups which had been eliminated.

Some symptoms could be: sudden bowel movement, stomach cramps/pain, bloating, excessive flatulence, dizziness, sickness, headache…etc – you get the idea. Try listening to your body and see how it communicates with you

So today is about FIBRE, hopefully one area you have improved on during your Cleanse.

Fibre is a vital player in helping bind to and eliminate toxins from the body with POOP.

Dietary fibre has been shown to increase the activity of antioxidants and detoxification enzymes in the liver. It can alter bile acid pools. These pools are involved in liver metabolism and the absorption of fats and fat-soluble vitamins. Dietary fibre also supports the microbiota that help generate secondary bile acids.

A surprising finding also links dietary fibre and the body’s fat-burning state (ketosis). This is accomplished by altering patterns of gene expression and the products of metabolism. The new patterns look like those found during the body’s fasting state. That’s when your body is burning energy from fat storage.

The current recommendation is that adults should eat 30-35g of fibre a day. Currently, average intakes are around 20g a day!

Fibre can also be useful in reducing the rate in which sugar is absorbed from food, stabilising blood glucose levels. Soluble fibre, because it absorbs water, can help relieve diarrhoea and loose stools.

However, we now know fibre can significantly influence health all over the body due to its influence on the wellbeing of your gut bacteria.

Fibre and the Microbiome

When soluble fibre is used as a food source by the intestinal bacteria, they produce special types of fatty acids (SCFAs) such as butyrate and propionate. These substances nourish the cells lining the large intestine. They also assist insulin control, important to avoid metabolic disease.

But the widest influence of SCFAs is their beneficial effect on immune system function and their ability to reduce inflammatory molecules all over the body. With increased inflammation now believed to be a factor in most if not all chronic diseases, it’s easy to see how eating sufficient fibre can play a significant role in overall health and wellness.

Dietary fibre is plant matter that is not digested or absorbed in the intestines, which means that it passes on through. There are two kinds of fibre: insoluble and soluble. Insoluble fibre does not absorb moisture, but speeds up the passage of food through the gut. Soluble fibre absorbs moisture, which makes stools softer and easier to pass

SOLUBLE FIBRE – The type which water mixes with to create a gel-like substance in your intestines. It aids in many areas of health, including helping to keep you full longer and reduce blood sugar spikes.  Good sources of soluble fibre include apples, pears, raspberries, oats, flax and chia seeds, nuts, beans, lentils, leeks, Jerusalem artichoke, asparagus, onions and garlic.

INSOLUBLE FIBRE– Generally the type that passes through, being used to bulk up your stool to aid in its passage and elimination. You may have heard this called roughage. This is the course fibre found in the outer husk of grains as well as vegetables.

The FERMENTABLE & NON FERMENTABLE categories address whether the bacteria in your gut use the fibre as a fuel source or not. Both soluble and insoluble fibers can be used as fuel sources, although it is more common in soluble fibres.

VISCOUS & NON VISCOUS refers to the thickness of the gel-like substance formed from water and soluble fiber. The more viscous, the longer it sits in the gut, which further aids in slowing down digestion so you maintain feeling full longer.

In some people, consuming fibre causes uncomfortable digestive symptoms. If this is you, make sure to increase it gradually, giving your intestinal bacteria time to adjust. This could be an indication you are suffering from SIBO, or small intestine bacterial overgrowth, which occurs when the beneficial bacteria normally resident in your large intestine migrate into your small intestine. When they feed on fibre they can cause bloating, gas and cramps. Rather than an indication to avoid consuming beneficial fibre, this is a sign your digestive system would benefit from support, including encouraging the bacteria to thrive in your colon where they belong. 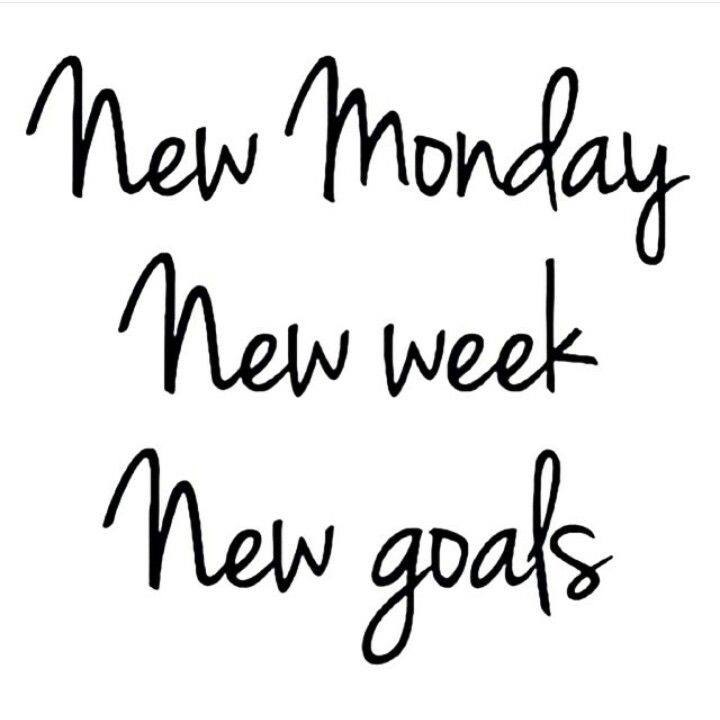