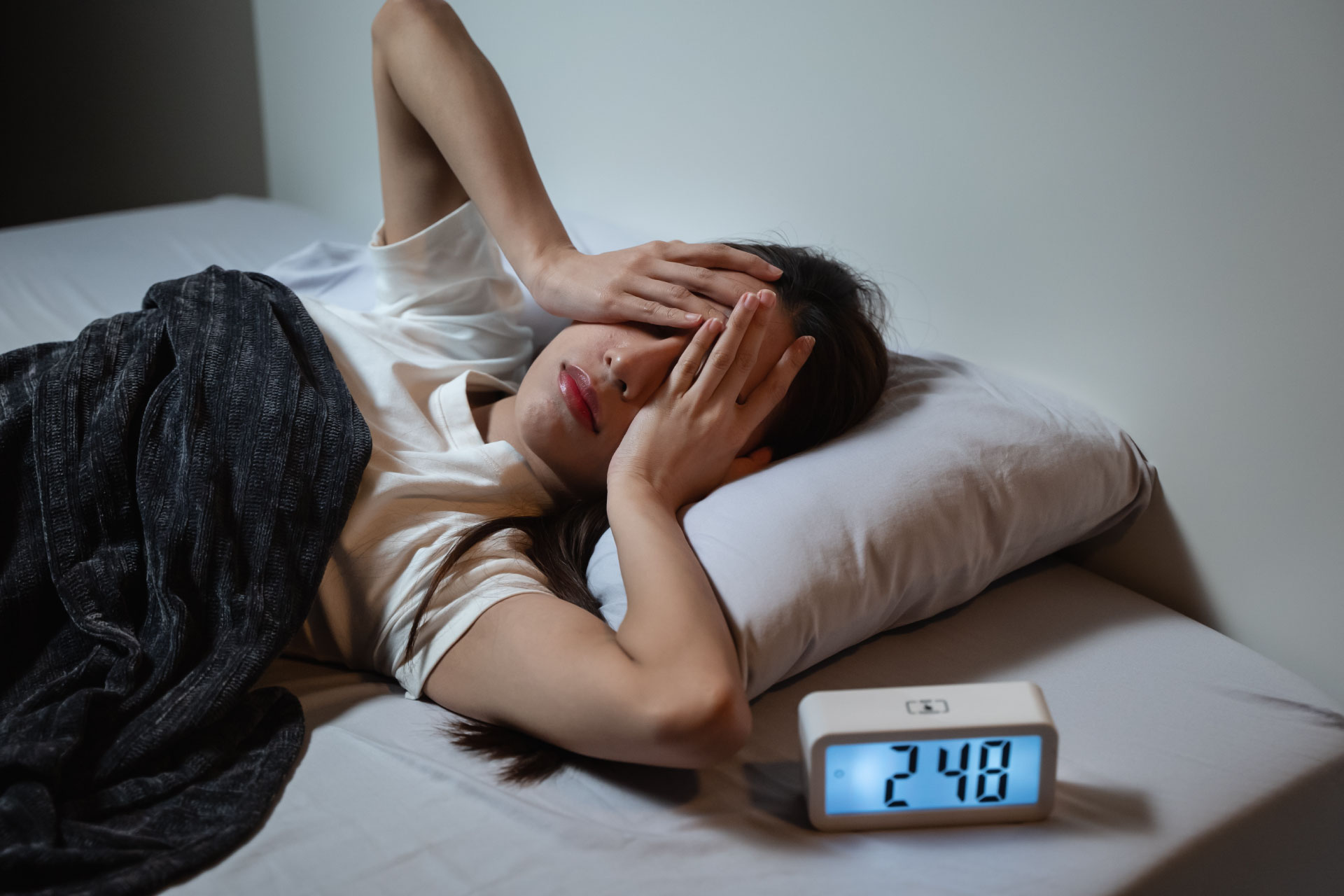 It’s weekend number 2!  Some may be finishing their CLEANSE now, whilst for others this is the “home stretch” of the 3 week programme and for some, the first weekend.  Wherever you may be in your CLEANSE try to stick to the principles as best you can.  Watch the snacking, and sugars that can sneak in.  If there are some bumps along the way, shake them off and get back on track as quickly as possible.

ARE YOU playing around with your hunger hormones?

Did you know that not getting enough SLEEP may affect your will power in making healthy decisions about your food?!  It´s true!

Many of our hormones are affected by lack of sleep, with several identified as being directly involved in why we may gain weight when we don’t sleep well.

Two such hormones are known to be important for regulating our drive to eat. These are ghrelin and leptin. They have roughly opposite effects: ghrelin makes us feel hungry and leptin is mostly responsible for making us feel full. In this way, ghrelin is our signal to go and eat and leptin tells us when to stop.

This is what happens when you don´t get enough sleep.

While it makes it easier to see the different effects by grouping into these three separate categories, in reality all three interact. The body sends chemical signals to our brain. Our brain processes these messages and we react in certain ways.

Leptin is mainly produced by fat cells in the body and it works to regulate our fat levels by controlling appetite. The amount of leptin released is directly related to the amount of fat in the body. More fat equals more leptin.

In a healthy person carrying excess fat, leptin levels increase and this signals the brain to reduce appetite accordingly. The body can then use some of the fat stores to power itself, thus lowering the levels of stored fat.

↑fat cells → ↑levels of leptin→ ↑signals to the brain → appetite ↓

When we get enough sleep, leptin levels should increase steadily during the night, peaking around 2am (notice this is also around the time the liver is very active). This gradual rise during the night may have evolved so that we don’t feel hunger when we should be sleeping.

Many studies have looked at how leptin levels are affected by sleep duration and the consensus seems to be that leptin levels decrease in sleep-deprived individuals.

When we fail to get enough sleep our leptin levels remain low. The brain believes that the body needs to take in more energy.

The brain then sends hunger signals and we end up eating — even though we don’t actually need the energy! The calories taken in are stored as fat because the body thinks that it needs to build up reserves.

Ghrelin is mostly made in the stomach and is known as the ‘hunger hormone’ because it’s responsible for making us feel hungry.

Just before we eat, ghrelin levels in the blood increase and this is thought to give rise to the hunger pangs which prompt us to eat. Once we’ve eaten, our ghrelin levels decrease.

What we eat affects ghrelin levels: carbs and proteins lead to a greater decrease in ghrelin than fats, so healthier options may leave you feeling fuller than, for example, a fast-food burger.

When we sleep, our ghrelin levels naturally decrease because our bodies don’t need to burn as many calories when we’re not active. But when we don’t get enough sleep our ghrelin levels don’t decrease as much as they should. Feelings of hunger persist even when the body doesn’t need more calories.

So by altering these two key hormones, sleep deprivation leaves us feeling both hungrier and also less full that we actually are.

If there’s one lifestyle tip to take away from this programme, it should be to focus on having good sleep hygiene (remember this is when the glymphatic system is also releasing toxins in the brain) 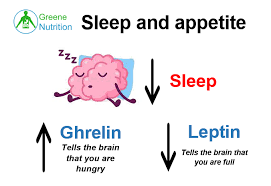 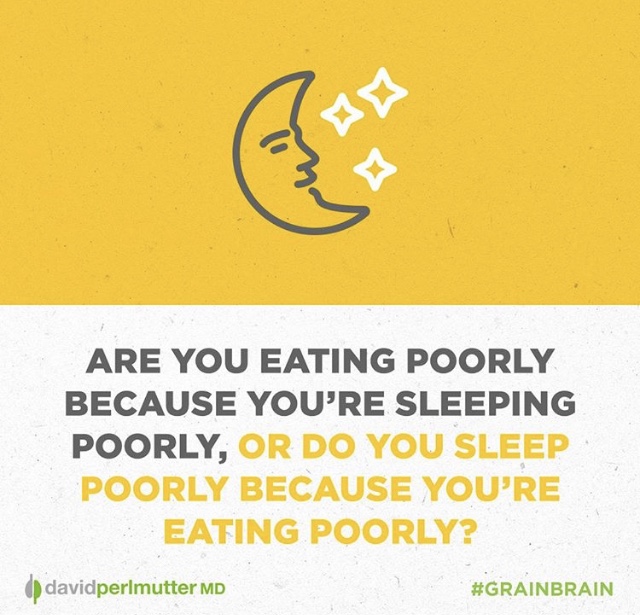