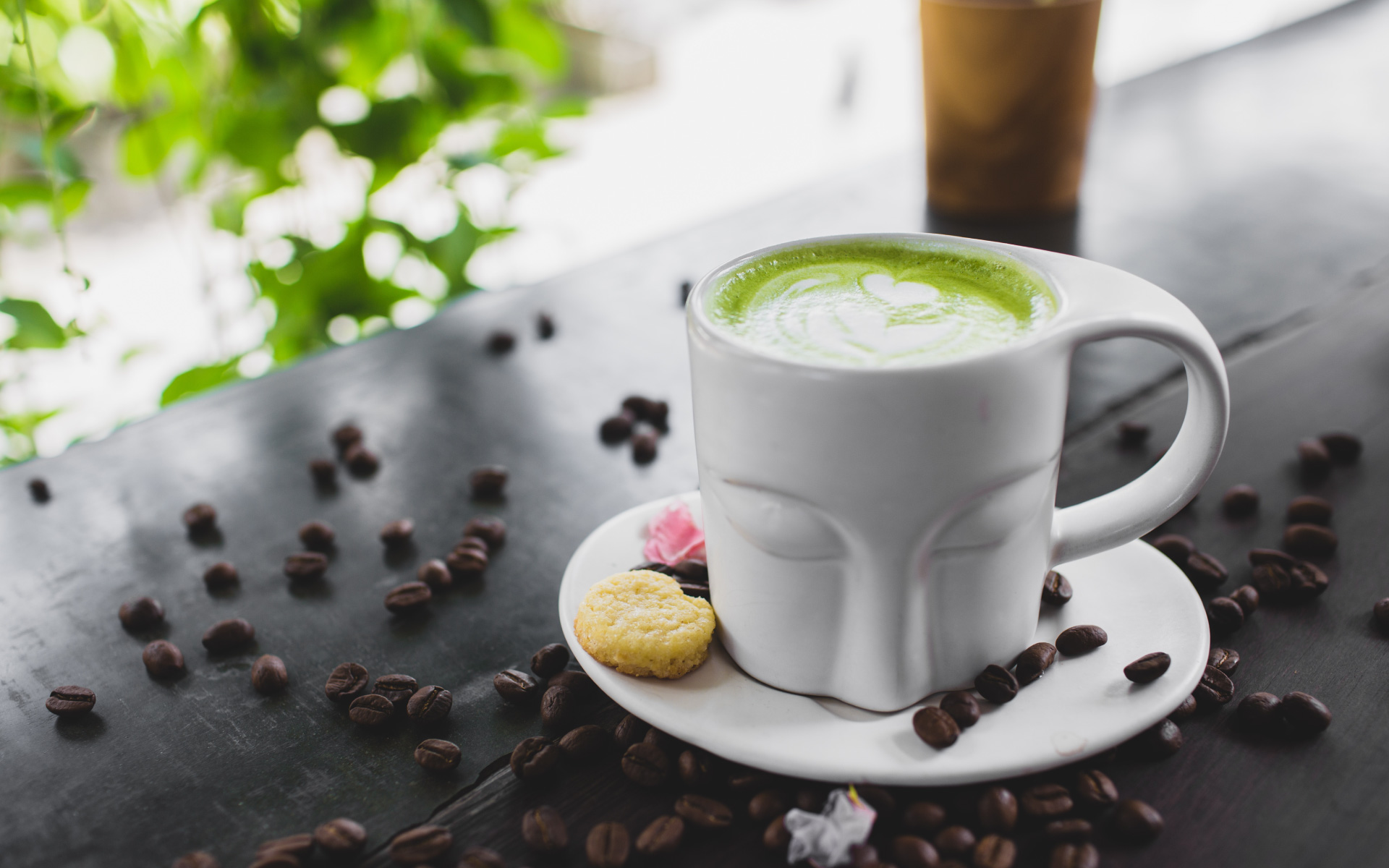 This is probably the hardest item for many to avoid during the programme, so I am adding it to DAY 1 this time around so you can all get your head and bodies around this info.

Most of us LOVE our cup of coffee and general 1-2 cups per day is ok for most (depending upon your age, sex and health issues). However I suggest omitting for this cleanse.

I know this freaks many out especially on their first Cleanse, so if you are struggling keep to one single expresso/decaff first thing if you really, really can´t give it up 🙂

WHY DO I SUGGEST CUTTING IT OUT?

Caffeine does have an effect upon liver health and the older we get the worse caffeine affects female health. In particular it increases anxiety, increases hot flushes, creates blood sugar imbalance and affects sleep in a negative way.

The ability to detoxify it depends upon how YOUR genes react with the environment (specifically a detoxification gene called CYP1A2). 50% of us have problems breaking down caffeine.

Half the population have a FAST caffeine metabolism gene which means they process a cup of coffee/black tea 3 times faster than a slow metaboliser. The other half of the population have the SLOW gene. This means caffeine makes them jittery, raises blood pressure and is too stimulating so just one or two cups will keep them awake. With this slow gene there is also a higher risk or Alzheimers and diabetes 2.

Caffeine is found not just in coffee, but some teas and chocolate too (as well as some headache medications!!). It is the most widely used (and abused) psychoactive stimulant in the world. It is the second most traded commodity on the planet, after oil.

Coffee may be a delicious morning ritual, but it is also highly addictive. Did you KNOW?

Recent studies show that some caffeine users become addicted to or dependent on caffeine. Because of this, the World Health Organization (WHO) and some health care professionals recognize caffeine dependence as a clinical disorder.

CAFFEINE ALSO MAKES SLEEP LESS RESTORATIVE – whether you feel it or not!

We build up a chemical called adenosine during the day and it is this that increases a pressure in the brain stimulating desire to sleep. However, caffeine will lock onto receptor sites of cells and acts as a masking agent. That means it blocks adenosine from getting in and you don´t get the “sleepiness” you should have as the day goes on. So having caffeine is a bit like sticking your fingers in your ears to shut out noise and it tricks you into feeling alert and awake.

It takes time for caffeine to leave circulation. Half is “diluted” after approximately 7 hours….This means you still have half of an expresso circulating up to 14 hours after drinking it.

Caffeine also elevates the hormone cortisol which is one of the body’s key fat-storage hormones. Over time caffeine will make the body more resistant to insulin so that it turns blood sugar (glucose) straight into fat and decrease insulin sensitivity. This is an issue for many females in late peri-menopause and menopause. Cutting out caffeine will prevent fat storage around the middle – so definitely to be avoided if the aim of the game is to reduce body fat!
Relatedly, caffeine can trigger the release of adrenaline — the source of your “fight or flight” response. While this response is useful for life-threatening situations, it’s not so great for conducting everyday business.

Also remember that de-caffeinated does not mean non-caffeinated. The amounts are reduced, but still present.

Another problem with coffee in particular is that they can contain moulds known as mycotoxins, placing yet another burden upon the liver and other organs in the body.

Only 3% of coffees available worldwide today are grown using organic methods, which means 97% are treated with pesticides and other chemicals.
Coffee is largely grown in developing countries like Colombia, Brazil, and Ethiopia, many of which have few to no regulations on the use of pesticides and chemicals on food products. If enjoying a coffee aim for an organic version.

Green tea such as matcha is to be enjoyed since level of caffeine are low and there are additional substances in this tea (antioxidants) which supports liver detoxification.

I know some may struggle without your coffee (first -timers) and if you feel you are unable to manage the programme without then ensure you only have 1 coffee or black tea per day (during the morning!)

Because caffeine crosses the placenta, women who are pregnant are advised to reduce or avoid caffeine completely.

How the body metabolises coffee versus matcha:

Matcha: The caffeine in matcha binds with the catechins (antioxidants). The combining of these two molecules slows down the rate that caffeine is released into the bloodstream. Matcha also contains L-theanine. And when it’s combined with caffeine, it has a calming effect. In addition, Matcha also binds to heavy metals and helps remove them from the body.

Here is a sample plan to reduce your caffeine intake before detoxing: 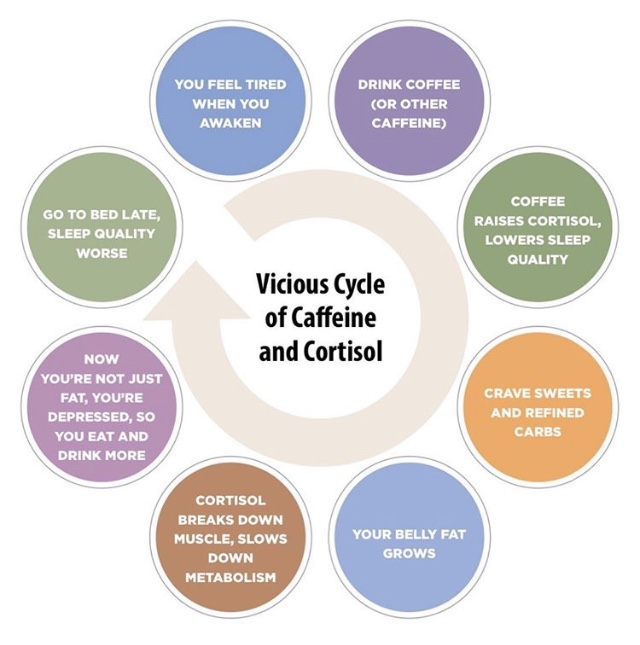 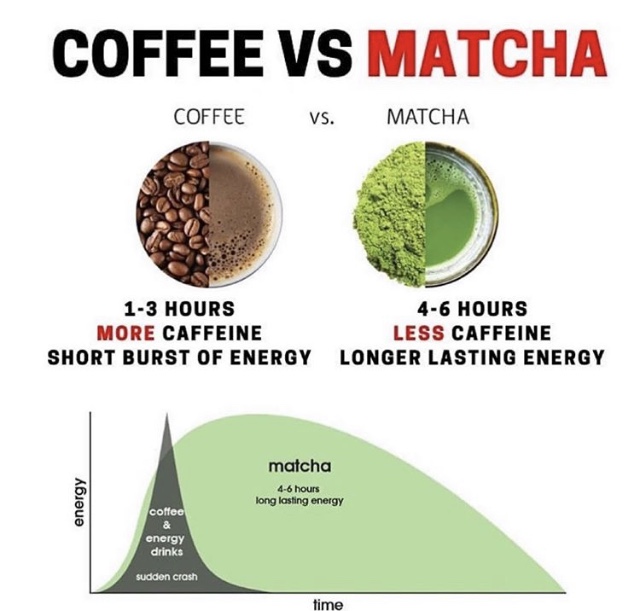