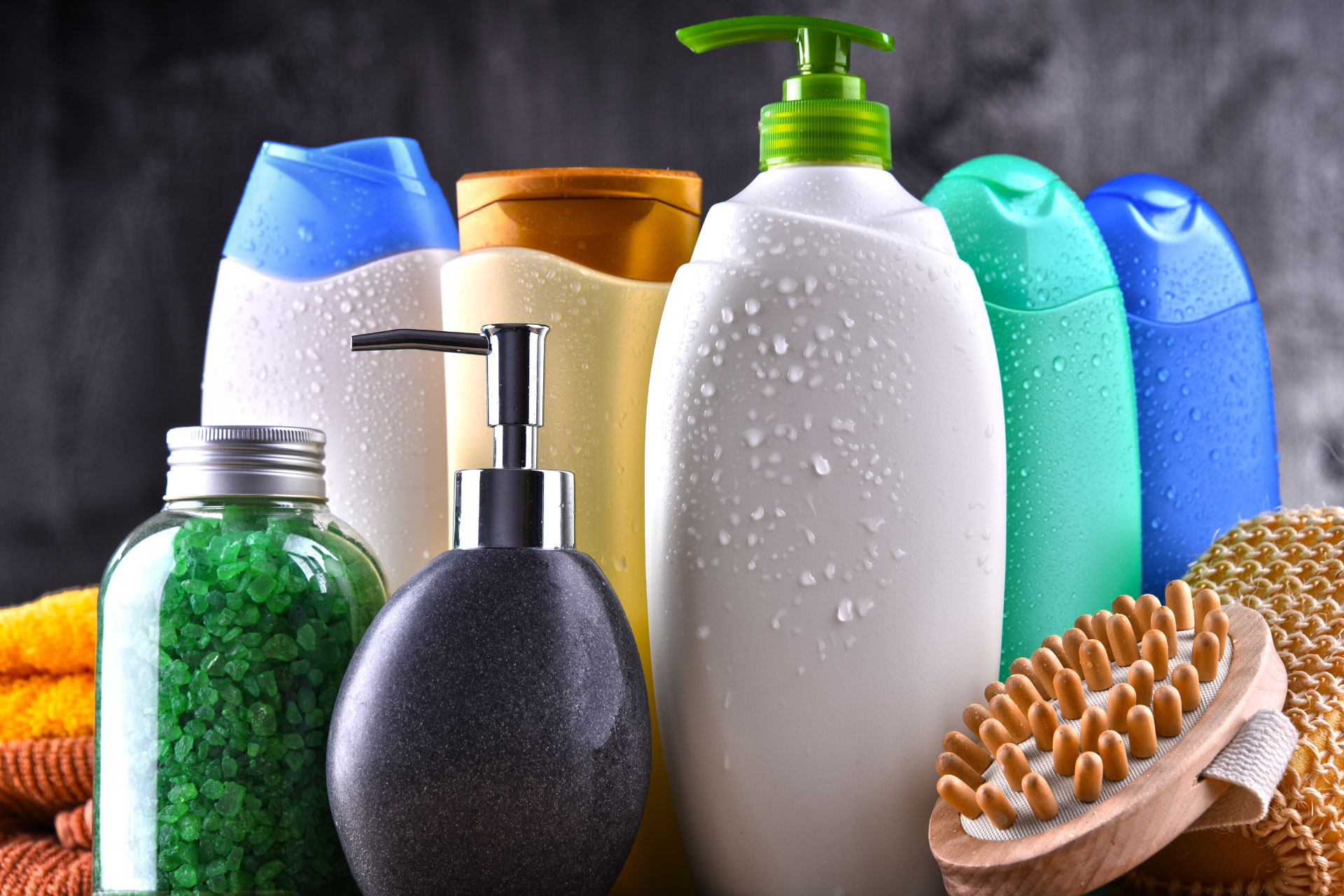 Good morning to you all.

Do let me know how you are getting on 🙂

I know fat loss isn’t what everyone needs, but some are interested so today´s post looks at why just focusing on nutrition may not be enough.

Endocrine disrupting chemicals interfere with weight loss and spur obesity. They are known as OBESOGENS and are defined as a subset of endocrine disrupting chemicals that can cause the human body to produce more fat than it normally would by interfering with metabolism and causing the body to produce new fat cells, alter eating behaviour and even change the way food is digested.

A recent study found associations between the plastics mentioned previously BPA, BPS, and BPF and body mass outcomes among children and adolescents. Those who had greater levels of BPS and BPF in their urine were more likely to be obese compared to children with lower levels.

Obesogens can enter the body through sugar, artificial sweeteners, make up, shampoo, soaps, plastics, cleaners. Pregnant women and fetuses in utero and young children are most susceptible to obesogen exposure.

No Prepackaged food/processed food is advised during the programme as these often come in containers made with obesogens like PFAs or other plastic additives.

Toxins that interfere with weight loss goals and may create metabolic disorders are:

Some of these baddies are found in skin-care products.

THE WORST TOXINS IN SKIN CARE/HYGIENE PRODUCTS TO LOOK OUT FOR:

Phthalates – Endocrine disruptors which have been linked to infertility, low sperm count, endometriosis, PCOS, breast cancer, diabetes and obesity. Avoid products with “fragrance” unless the individual fragrant compounds have been specified.

PARABENS: Similar to Pthlates as an endocrine disruptor with hundreds of research studies on the detrimental effects.

SULFATES – Some are contaminated with a compound called 1,4 DIOXANE, a known human CARCINOGEN. Be on the lookout for SODIUM LAURETH SULFATE- The – eth indicates potential contamination. These compounds can also be irritating to the skin.

NITROSAMINES: Not an ingredient but found in DEA, TEA (above)- Found in countless personal care products and have been linked with cancer, endocrine disruption and organ system toxicity.

FORMALDEHYDE RELEASERS: These are chemicals that when combined released formaldehyde, a known carcinogen. We don´t want these in our bodies. Includes: quaternium-15, DMDM hydantoin, ueas (imidazolidinyl or diazolidinyl, benzyl hemiformal.

These are man made and used in a variety of consumer and industrial products.

They are often referred to as “FOREVER CHEMICALS” because most don´t break down. 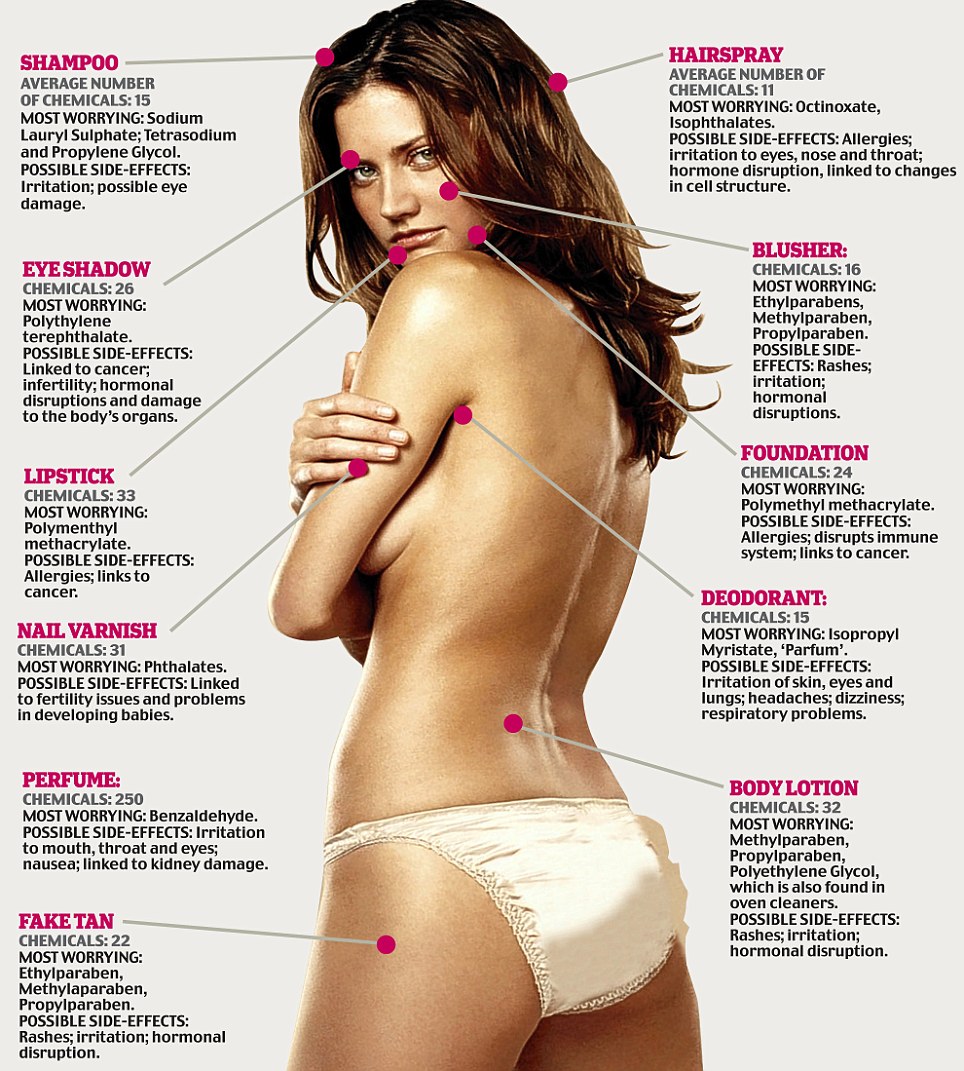