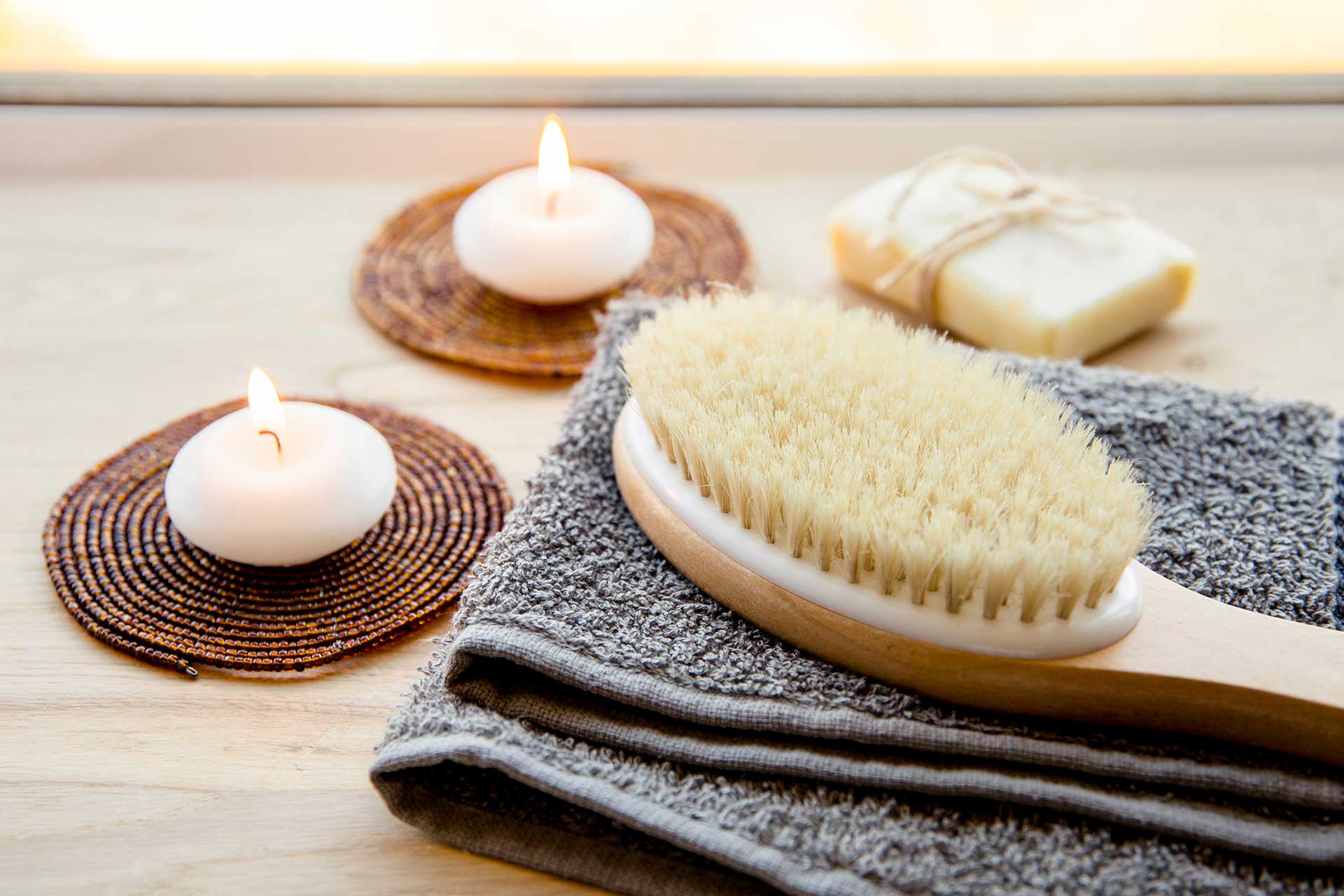 How are the newbies getting on? Is everything going ok for those who have just started? Has anyone tackled liquid days? Do let me know.

The liver plays a big role in supporting lymph. Amongst the liver’s more than 500 functions, it produces up to one third of your lymph fluid which is today´s info topic.

The liver and lymph work “hand-in-hand” so to speak. If you´ve listened to the webinar with Dr Perry Nickelston, you will know that lymph is the clear liquid that surrounds the cells of your body. Except for cartilage, nails, and hair, your entire body is bathed in lymph. You are literally swimming in lymphatic fluid, so its nickname is the “Body Aquarium”.

Your LYMPHATIC SYSTEM is your “hidden” warrior – the one most people don’t even know exists. When we can inspire lymphatic movement, things like cellular waste are REMOVED.

The lymph can be considered the “garbage collector” of the body which cleans up cellular waste. It’s the lymph system’s job to pick up and dispose of cellular “trash” like white blood cells, bacteria, viruses, toxins and other molecular debris from every tissue in your body. That’s crucial, since all cells make waste as a byproduct of their normal processes, plus white blood cells and antibodies are constantly patrolling tissue outside of blood for pathogens and other harmful cells to destroy.

It’s like taking out the trash. Think about your house where the trash never gets taken out. Garbage bags piling up, smelling up the place, rancid, congestion.

And to make it worse, so many of the products we use to help with symptoms only make lymph congestion worse!

This intricate “highway” of specialised vessels moves lymphatic fluid from the tips of your toes to the top of your head and to centralised lymph nodes. It helps regulate the balance of all fluid in your body. And its most important function? Detoxification.

About a third of the lymph is produced in the liver which drains into the abdomen and the lymph channels. Hormones surf in the lymph too. So if you want a healthy liver and a healthy lymphatic system you need to be supporting both.

The lymph does not have a pump so to move lymph and help it filter and not become stagnant, we need to move! If all lymph vessels in the body were put head to tail they would circulate the globe approximately 4 times. This is why exercise and dry brushing are so important to the Cleanse programme.

Of the 700+lymph nodes in the body, one third are in the brain. The brain releases toxins which are expelled whilst we rest (sleep) through the glymphatic system as mentioned yesterday, then pass into the collar bone to join the normal filtration. This is why sleep is so important for ridding the brain of toxic waste. Lack of sleep means less clearance of toxins and if this happens consistently it may impact brain health.

Maintaining a healthy lymphatic system is one of the best ways to support your immune system by quickly and efficiently ridding your body of garbage—and it’s something we have a lot of control over.

At night between 10pm and 2am is when the body naturally goes through a major detoxification process, so make sure you’re allowing the lymphatic fluid the most freedom to move, by wearing loose clothing (or none at all!), get daily exercise (short cardio bursts are great), utilise dry brushing. 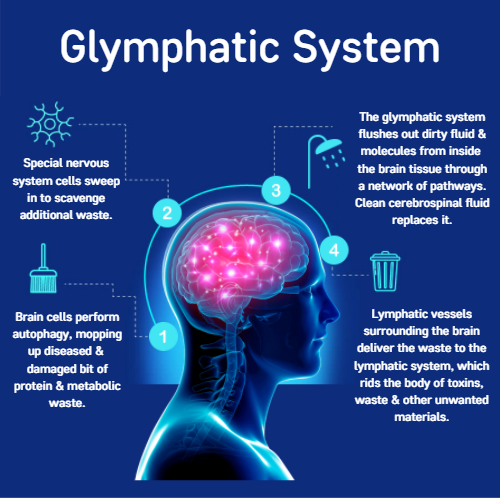