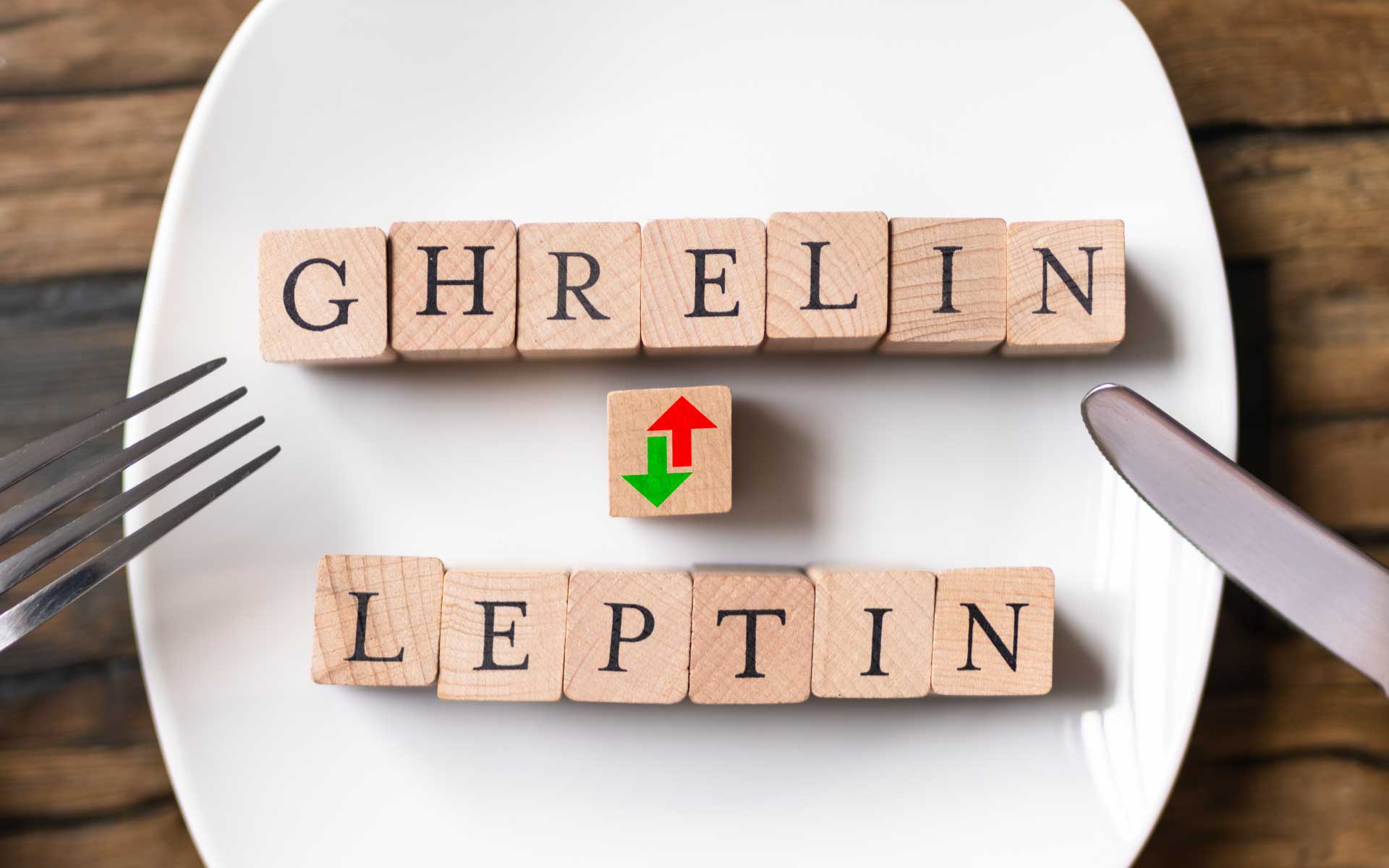 ARE HUNGER PANGS AN ISSUE? WHICH HORMONES ARE SHOUTING LOUD?

How is everyone getting on?

Don´t forget that Jan Scriver has an offer in both Europe & the UK of 20% off for all participants until the end of November.

Also today is a presentation (LIVE for those who can make it) with lovely Dr Fionnuala Barton @themenopausemedic.  This will be about hormone changes and even HRT.  Bring/send your questions.

Yesterday I mentioned the hormone LEPTIN and how it is needed to tell you to stop eating. Let’s look at it´s connection with another hormone produced in the gut called GHRELIN, which works in opposition with Leptin to regulate appetite.

Quick reminder: Levels of the hormone LEPTIN, signals that feeling of being full. Levels reduce throughout peri- and postmenopause. Like leptin, oestradiol, a form of oestrogen, has been helping to keep control of our appetite. As the hormone oestrogen is decreasing through perimenopause so is oestradiol along with its ability to help keep a leash on the hungry bear within us.

Also – when we enter perimenopause, our levels of the hunger-stimulating hormone ghrelin increase, which is the reason why many women often feel hungry during this time.

Both Leptin and Ghrelin are influenced by our sleep patterns. During sleep, levels of ghrelin DROP, and leptin RISES because sleep requires far less energy than being awake does. Those who don’t sleep enough end up mucking this system around and have too much ghrelin in their system, so the body thinks it’s hungry and it needs more calories, and it stops burning those calories because it thinks there’s a shortage – therefore storing them. One study found that people who slept for 5 hours had 15% lower leptin levels and 15% higher ghrelin levels than those who slept 8 hours!

When we don’t sleep the hormone cortisol makes an appearance. Not only will it affect Leptin and Ghrelin it will also impact Cortisol levels and in turn will cause your insulin to rise

Fat loss also occurs whilst you sleep, and you may remember that growth hormone rises which also aids metabolism and fat burning.   If remaining lean is a goal –  MAKE SLEEP A PRIORITY!! 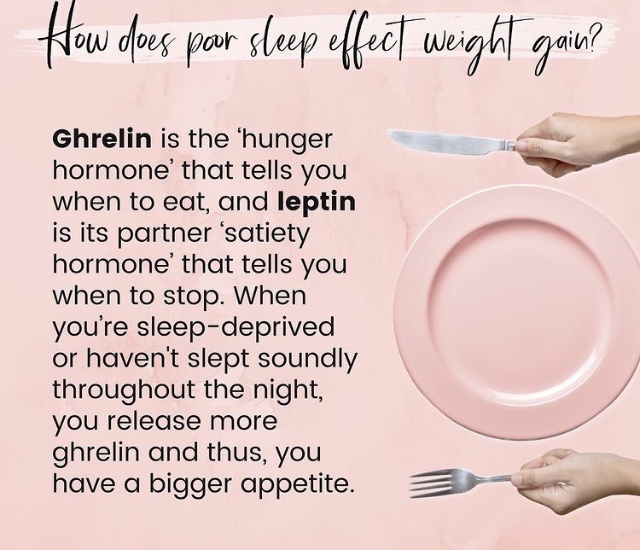 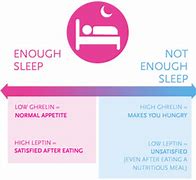