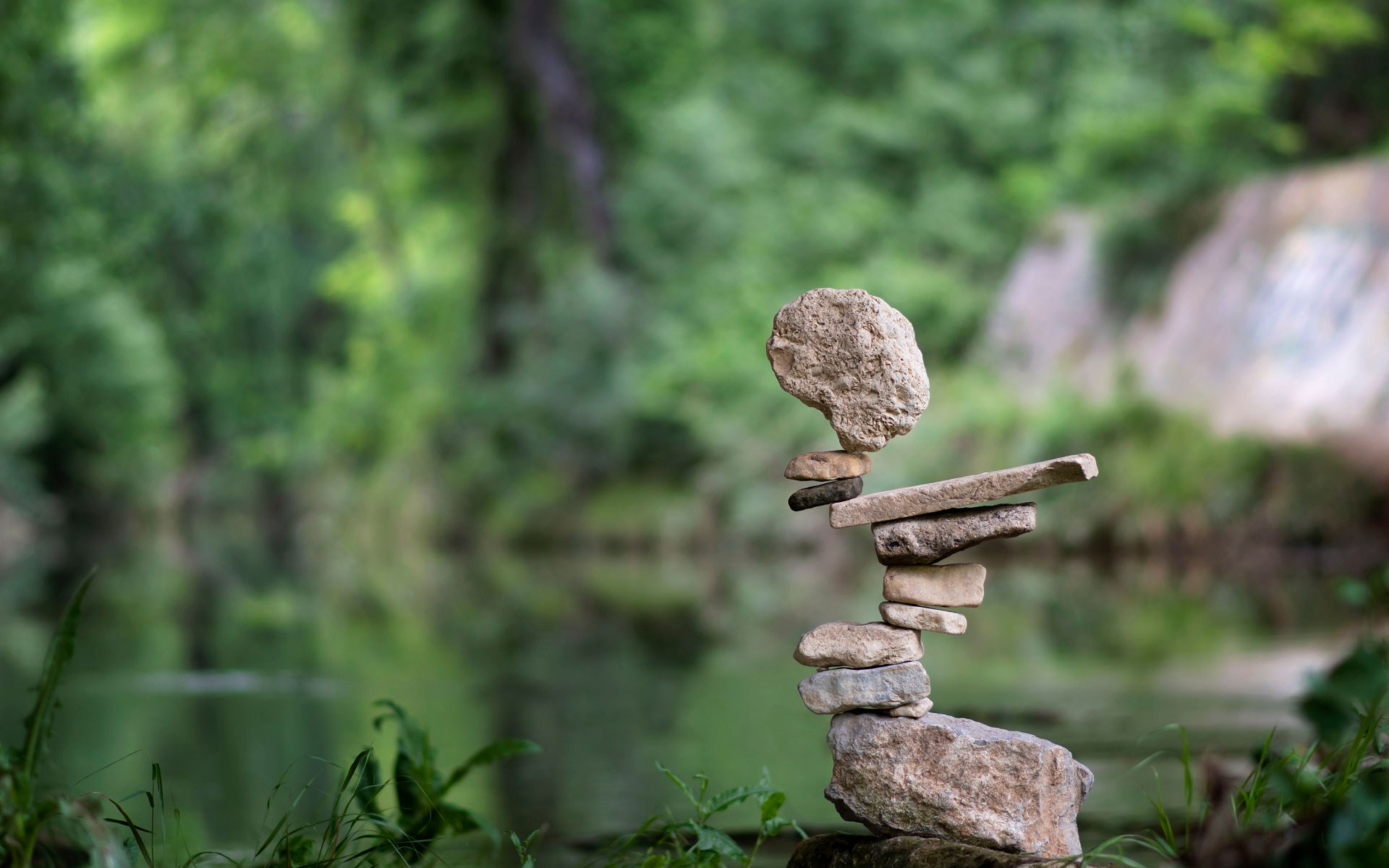 What’s the deal with oestrogen receptors?

The move into our POST REPRODUCTIVE YEARS is so much more than a loss of periods or tackling hot flashes. Menopause is the PERMANENT loss of OVARIAN oestrogen and progesterone, which can have profound effects throughout a womans body.

Just think about it: oestrogen has more than 400 functions in the body!

As mentioned in the E Book, the first thing to understand is that we have 3 types of oestrogen.

We have receptors for the oestrogens and progesterone hormones in nearly every organ in the body. So when they hormone levels decline, this has an impact upon all of these organs.

In PRE-MENOPAUSE, the 17 beta oestradiol E2 is the main circulating oestrogen mainly produced by the ovaries. Hormones typically have a 28 day cycle (lunar cycle). Low oestradiol (E2) is more ”uncommon” in younger females, but still experienced especially if a female’s fat body mass is below normal (usually below 14%).

A low oestradiol level is much more common in late perimenopause-postmenopausal women or in women of any age who have had their ovaries surgically removed (oophorectomy) and/or those who have not been treated with hormone replacement.

In the MENOPAUSAL TRANSITION, hormone production is more erratic and may cause more fluctuations such as hot flushes, sleep issues, increased anxiety, mood swings etc which may appear from 40´s onwards.

In MENOPAUSE the E2 oestradial is now primarily produce in smaller quantities in the breast, brain, muscles, bone and fat tissue and acts more locally. E1 (oestrone) is the oestrogen produced after menopause produced from adipose tissue using via DHEA.

SUMMARY: AT THIS TIME THERE IS A SIGNIFICANT DECREASE IN SYSTEMIC OESTRADIOL AND PROGESTERONE LEVELS:

Oestrogens regulate multiple functions across the body but they have to BIND to cell RECEPTORS to perform their function. So changes in amounts and receptors can impact our health, especially around menopause.

Due to the reduction of hormones, women have increased risk of the following once past menopause:

Oestrogen plays such an important role in stimulating growth of the reproductive tissues, maintaining healthy bones, increasing the levels of neurotransmitters in the brain, and helping keep the cardiovascular system healthy.

There are many dietary and supplemental changes you can do to try to support oestrogen levels, but since we are all individual it´s about finding out what helps YOU.

The foods having weak oestrogenic effects that may help support your transition are phytoestrogens and examples are within the E book.

We will take a look at many symptoms that we may experience and how we may best be able to manage them during the programme. 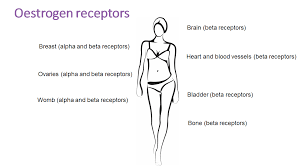 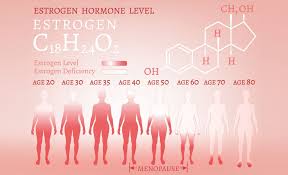